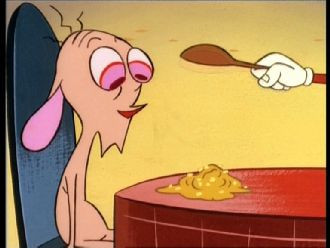 Yes, I know. How audacious! Everybody knows it is the most healthy to eat three meals a day. That’s what we’ve done since… I don’t know… FOREVER! Because… somebody… said we should…

Here’s what we’re going to be going through today, regarding this:

At the risk of not using enough suspense and losing you too soon, I’m just going to say this right off the hop:

It is the amount of calories you consume in a day that really matters, rather than when and how often you consume them. And you can get used to any eating schedule. Or you can not have a schedule. You could just eat when you are hungry. But for some this will not be ideal. We’ll get more into that as we go along.

But I also wanted to add first that the family tradition of gathering around the table at supper time is something that I believe is a good thing. Families are so all over the place with all of their various busy activities, and it is nice to have a set time when everyone is expected to hang out together, to touch base, and check in on one another. It wouldn’t have to be a meal, necessarily, but the family eating together seems to me sort of a blessed practice, which is all but lost now, it seems.

Where Did the Eating 3 Meals a Day Myth Come From? 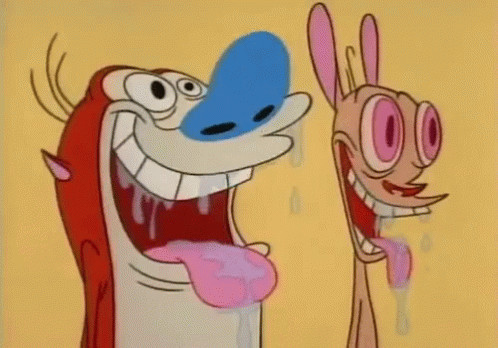 Another fundamental reason we do this 3 meals a day religion is because of government “guidelines”, which they love to impose on us. And thinking about that is what got me interested in writing this article.

I’m finding it easier and easier, as I go along, to discover how these government “guidelines” are pure control tactics, imposed for reasons I’m not here to spew at you. You can take that wherever you choose to, if you choose to do anything with it.

Also, it is curious that in the earlier decades of the 20th century breakfast became heralded as “the most important meal of the day”, just around the time that breakfast food companies started to become filthy rich.

How Many Meals a Day Is Healthy, Then?

But we have to remember that people are different. How much or how often we eat depends on what we are eating, our level of health, our weight, and how active we are. And also, some of us eat when we are hungry, and others of us eat when we think we are hungry. Depending on who we are, our brain may not always be in agreeance with our stomach. And this might be more of a psychological thing, which is another article. 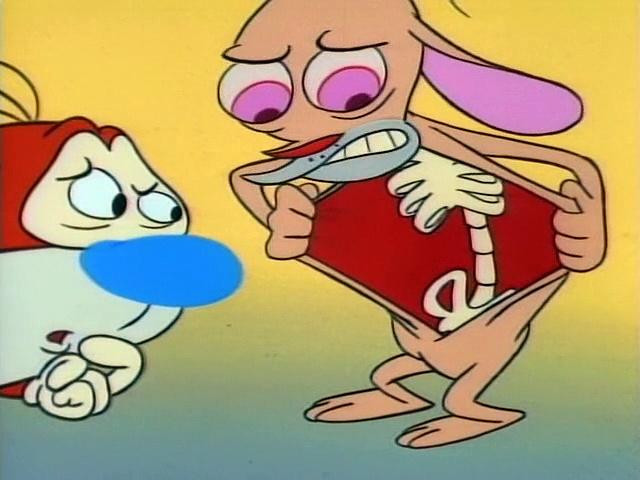 Should You Eat 6 Small Meals a Day?

Here is an article from a lady who decided to try eating more small meals per day, and what she found.

Eating “mini-meals” is known to aid in satisfying the hunger pangs, as well as providing nutrients to the body more often throughout the day. It will also usually be more effective in stabilizing blood sugar levels.

In other words, our metabolism may become slower, the more time there is between regular food-consumption events.

Again, people are different. But as a general rule, you should probably not eat less than 3 meals a day. The longer the time between eating, the lower your energy levels will get. I think this might be why my childhood friend’s grandfather (who used to only get 2 meals a day because of his wife’s religion) used to regularly fall asleep in his dinner plate…

Okay, I just made that up.

I actually didn’t have any childhood friends. Well, I had one. He was minuscule. He rode around on my left shoe and I had to squint to see him. His parents were both dead, so they couldn’t afford grandparents for Minuscule. Times were awful in the 1970s. Just look at any photograph. 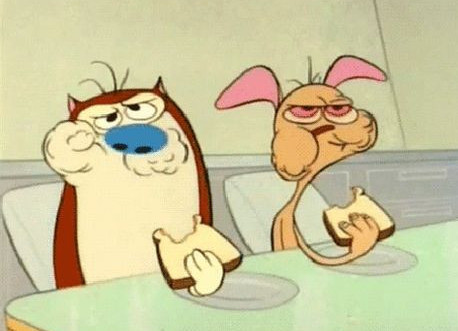 Here’s why I would eat 6 small meals a day, if I was somebody prone to workaholism.

It is a bit sad that we would have to set an alarm, who need to be told to stop and step back, frequently. And maybe while we’re getting a shift on our perspective of things for a minute, we could get a tuna sandwich in us.

This would apply to musicians and artists and anyone who tends to obsess over what they do and forgets to eat.

Take six breaks a day, and have a snack, while you’re at it. But not pizza, future rock stars…

Six small meals a day makes sense to me, but for me…? I was never one on whom routine worked. I’ve tried many times, and it never quite sticks. I’m pretty much an eat-when-you’re-hungry person.

But there is likely some benefit to eating smaller meals more often, as far as your body maintaining more balanced blood sugar levels throughout the day. Also, your stomach will start to feel more full with smaller doses, which could eventually be good for weight loss. Eating large meals causes you to be more hungry before the next meal, and so you feel like you have to eat more. 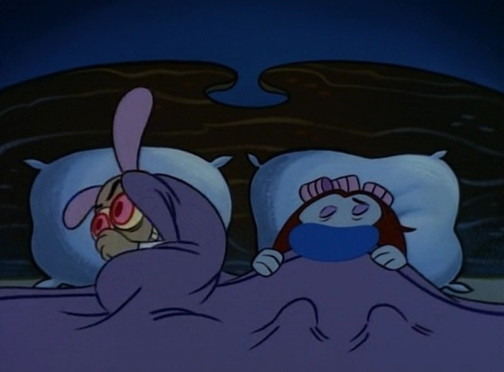 Does when you eat affect your sleep?

It does with me.

If I get up at 6am (I rarely do, but let’s just say), and don’t eat until 2pm, I don’t sleep that night. Many people actually have to force themselves to eat earlier, as the later they eat after waking up, the later it might get every day that they eat their first meal. It can become a bad cycle if they are someone whose eating patterns really coincide with their sleep patterns.

But if you are not one of these people, you can get accustomed to not eating until dinner time, and function.

Many believe that unless you are very athletic, or have a physically demanding job, your body actually does a lot better without much food until late in the day.

Let’s Wrap It Up

There are so many diverse positions on this topic, professional and otherwise, I found it extremely difficult to come up with anything too concrete for the sake of this article.

Here is a more certain view, but keep in mind that there are other opinions out there that are just as cock-sure, but completely different, and also by health “professionals”.

As mentioned already, people are different and have different bodies and different lives. If you feel maybe something other than the 3 meals a day “standard” might be better for you, try different things. Try just eating when you are hungry, or maybe set a schedule for eating 5 or 6 small meals a day. See what works.

Just try to eat good, healthy things. That is the main thing. Processed food is terrible, if you don’t know. Avoid it and you should be good!

There is a fascinating and eye-opening book by Dr. Robert Lustig, whose message is that food producers, pharmaceutical companies, and even the federal government are all actively working against you; to benefit themselves while they knowingly cause you to remain unhealthy.

The book is called “Metabolical” , and will shock and appall you.

What Is Bad About Processed Food? 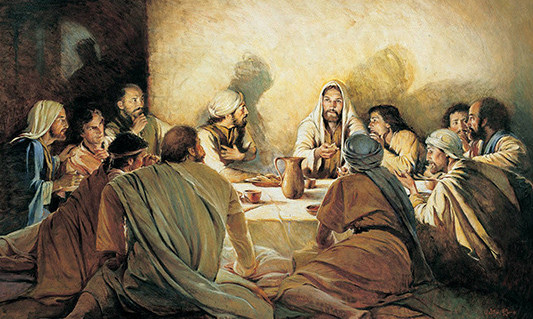 The Best Things To Boost Your Immune System