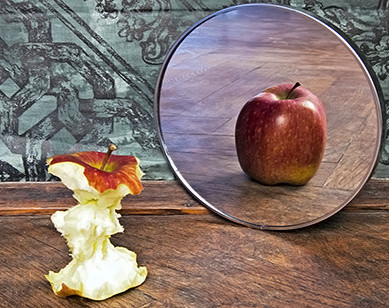 Does Advertising Affect Body Image? How?

We are about to find out if (yes!) and how advertising affects body image–this includes social media and other media–and answer the other main question, “Is binge eating a disorder?”, but let’s address another question, first:

Stress from lockdowns, job loss, etc as well as more time being unable to leave home to remove ourselves from toxic situations have exacerbated this already escalating horror show.

Other contributing factors are perfectionism, high anxiety, a need for control, or a history of trauma, depression, and/or substance abuse. Eating disorders have the second highest mortality rate of any mental health disorder.

Body image remains one of the worst culprits.

How Does Advertising Affect Body Image? Is Other Media (Including Social Media) Affecting Body Image?

Since the beginning of time there has been an ever changing focus on the shape of the human body, more so in women than in men. From voluptuous (some might say overweight) to waif thin (some might say emaciated), the trends evolve and people jump on the bandwagon.

How To Stop Bad Food Cravings and Why You Have Them

Even just over the past fifty years the “ideal” has shifted from curvy to stick thin to muscular and athletic with various gradations in between with peer pressure pushing them along.

We all know that television and movies are largely responsible. But social media is a more subtle culprit, and a definite culprit, nonetheless. Social media affecting body image is like peer pressure mixed with advertising, to form a cute little cocktail of poison, for anyone with a shaky self-image.

How Does Advertising Affect Body Image?

Thousands of years ago paintings and sculptures depicted the ideal female silhouette as curvaceous and plump, bordering on just plain overweight, Some of the earliest recorded are Venus Figurines which are small statues from 23,000 to 25,000 years ago. They are round and pear shaped with large pendulous breasts. This type of “ideal” shape was the norm up 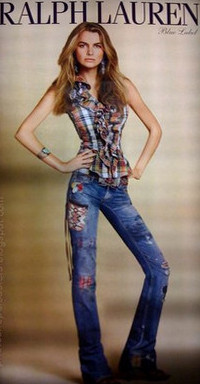 through the 18th century.

Gradually conforming to a newer shape, Charles Gibson, the American artist from the 1890’s, drew images of tall, slim-waisted women who still leaned towards the voluptuous.

In the late 1940’s actresses and models such as Marilyn Monroe and others with full, curvy bodies grew in popularity, although they were more “well proportioned” and not actually overweight.

Following this trend, during the 1960s and 70’s the thinner body preference became the most desired, such as the well known Twiggy. This freed women from corsets and girdles, but unfortunately this unhealthy practise gave way to another. Diet and exercise were overdone to the point of emaciation, and suddenly anorexia and bulimia reared their ugly heads in a big way.

Well into the 80’s supermodels were excessively thin but gradually and thankfully the emphasis moved toward toned and athletic rather than skeletal.

Conversely, in the 1990’s the prevalence of obesity began to increase sharply. This is a huge cause of concern at the opposite end of the body weight spectrum.

So began the battle of the body weight. Models were still required to be thin but, partly due to unhealthy food and eating habits plus a sedentary lifestyle, obesity became more prevalent with mainstream people. In this regard, any amount of fat on a woman’s body was regarded as unhealthy. This caused the body image of everyone from young children to adults to plummet and the cycle of yo-yo dieting and eating disorders became epidemic.

All diets of the time condemned eating fats of any kind, not distinguishing the good, healthy fatty foods from the harmful ones. But all fats are not created equal. The good fats are essential to your diet. Here is a short Fat 101 to clarify.

Are There Good and Bad Fats?

Saturated and trans fats are harmful to your health. These include butter and margarine, fatty cuts of meat, and some tropical oils, fried foods, baked goods, and processed foods like crackers.

Monounsaturated and polyunsaturated fat are more healthy. They include nuts, olive and peanut oil, peanut and almond butter, avocado, some fish, and seeds.

The moral of this lesson is that yes, you must watch your fats if needing to lose weight for health reasons but do not cut out the good ones that assist you in staying healthy.

Can You Get Over Social Anxiety? | How to Cure SAD

The good news is that, beginning around 2005-2010 there has finally been a shift toward acceptance of diverse body types in the media and fashion industries. This in turn has been a huge relief to people worried about having the perfect body image. Social media has aided in this positive process as it has allowed women to celebrate realistic body types. 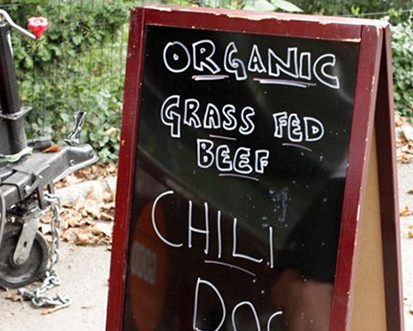 Let Go of the Shame. You Are Awesome!

The overlying message to all of this is simple. The only time that body fat should become an issue is for health reasons and not ever as a body shaming tool. Besides, this begs the question, why is it so imperative for every single person to look the very same? We were created as individuals. If it is not broken, why fix it, as the old saying goes. As long as you are healthy and happy just relax and enjoy the ride.

How Is Music Good for Your Health? | Music – My Medicine

What Is Orthorexia Disorder?

The most well known eating disorders are anorexia, bulimia, and compulsive eating but there is another not so well known but that has also reared its ugly head due to body image. This one is called orthorexia and it is due to the over-emphasis on healthy eating and having a super healthy body.

Orthorexia is a condition wherein there is a pathological exaggerated fixation on health conscious eating. It progresses to such an extent that sufferers refuse to dine out with friends in order to make tiny “healthy” meals at home, constantly track every calorie they consume, being incapable of not tracking every morsel of food they eat, and exercising obsessively to the point of total exhaustion. This affects the body direly to the point of loss of period, poor attention span, and countless additional detriments to emotional and physical health such as malnutrition.

Recovery is an active, constant practise and should never be attempted alone.

Nervosa is the relentless pursuit of thinness, again due to body image focus. It is a psychological disorder causing self starvation, often feeling grossly fat even while being emaciated. Some of the warning signs are: abnormal loss of normal body weight, an intense fear of gaining weight, forever moving the diet “finish line”, constant preoccupation with food, although not eating it, strange eating rituals such as cutting their food into tiny bites and prolonging the meal, obsessively exercising, and becoming isolated and depressed.

Most anorexics are perfectionists who never share their feelings, and are obsessed with always doing the right thing.

Bulimia Nervosa is more prevalent than anorexia. This is characterized by binge eating and then vomiting, abusing laxatives or diuretics, or exercising obsessively so as to rid their bodies of excess calories.

In most cases bulimia binging and purging is an outlet for anxiety, frustration, depression, loneliness, or sadness. Due to usually maintaining a normal weight they can hide their condition for months or even years.

Some warning signs of bulimia are: dissatisfaction with body shape, mood swings and depression, bingeing and purging, serious physical complications from chronic vomiting such as erosion of teeth enamel, swollen glands, sore throat, irritation of the esophagus, digestive issues such as heartburn, diarrhea, constipation, and/or bloating, or loss of potassium, and weight fluctuation.

Is Binge Eating a Disorder? | What Is Compulsive Overeating Disorder? 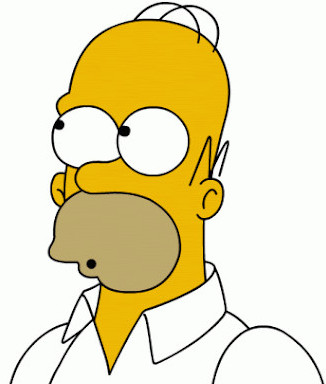 I’m sure many people have wondered, “Is binge eating a disorder, or do I just have no will power?!”

Sufferers of compulsive eating disorder overeat repeatedly to the point of physical discomfort. Unlike bulimia they do not purge themselves of this food. Most of these people are chronically overweight. Feeling out of control, they often suffer from depression and the serious medical complications of being obese.

Combating an eating disorder generally involves a team of specialists including a psychiatrist, a physician, and a nutritionist. In order to assist your friend or loved one, discuss your concerns with them in a gentle, caring way and provide professional resources which you have researched beforehand. Recovery is a long constant process and the eating disorder monster will always be lurking in the background waiting to attack once more.

There are many available helplines and programs which provide expert assistance with these disorders.

Many more are available online.

Above all, do not be ashamed of having one of these disorders. It is not your fault and help is just around the corner. Please go and seek it. Talking to a friend or loved one is also very important. Be determined to get your life back. You can and you will! 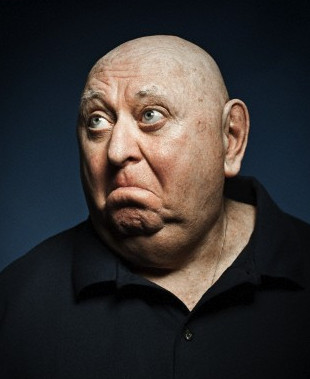