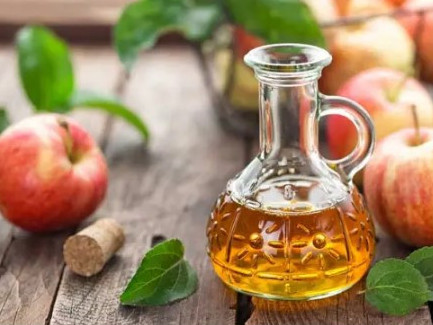 What Is the Function of the Gallbladder?

The gallbladder is part of our digestive system, whose key function is to store and concentrate bile, which is made in the liver. Bile’s job is to break down and absorb fats, once the gallbladder releases it into the duodenum, a section of the small intestine.

What Are Gallstones, and What Causes Them?

Gallstones are small, pebble-like masses that form in the gallbladder and bile ducts, from a build-up of calcium salts, cholesterol and/or biliary bilirubin, which is a waste by-product of broken-down red blood cells, and is produced by the liver. It is what makes your pee yellow, and your skin yellow, if you have jaundice (which is what excessive bilirubin buildup is).

The average size of a gallstone is that of a pea, but they can get much bigger.

The calcium, bilirubin and cholesterol that build up to form gallstones are, like most health conditions, caused primarily by poor diet and sedentary lifestyle. Gallstones can be a strong sign of a problem with your liver, so alcohol over-consumption probably doesn’t need mentioning, even though I guess I just did mention it…

Despite most gallstones being formed from cholesterol, they are not a cholesterol problem. A test was done to determine if people with gallstones had higher cholesterol levels, and they did not. The issue was actually found to be a deficiency of bile acid. This article explains how this bile acid deficiency is either caused by the liver not producing enough, or (most commonly), the bile acids are not being adequately distributed. It also goes into detail about other dangers and causes of low bile production.

But if your body doesn’t have enough cholesterol, the production of bile is probably going to also be low.

Gallstones can also be caused by high levels of estrogen, which is why women have a higher tendency to develop gallstones than men, especially if they have had multiple pregnancies, or from prolonged use of birth control pills.

Everyone is at a higher risk of developing gallstones past the age of forty.

What Are the Symptoms of Gallstones, and What Should I Do?

Many people have gallstones and don’t know it, because they never experience any pain. If these stones stay put inside your gallbladder, you don’t have much to worry about. It is when they are large, or many, that they can try to pass through the narrow cystic duct, preventing bile from flowing into the bile duct, as well as causing severe pain. 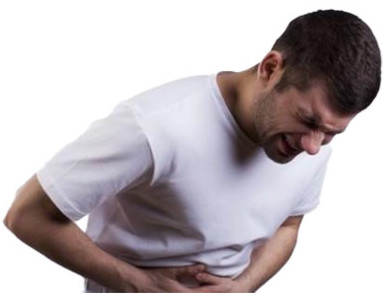 Common symptoms of gallstones are as follows:

Are There Alternatives to Having Your Gallbladder Removed?

There are alternatives to having your gallbladder removed, in most cases. Magnesium sulfate (epsom salt), followed by a blast of healthy fat to signal the gallbladder to start pumping bile will loosen things up and help gallstones to pass. How To Do A Gallbladder Flush And Liver Cleanse To Pass Gallstones Naturally.

Supplementing with magnesium is always a very good idea, being that most people are deficient in magnesium. But it has been shown to help significantly in preventing the formation of gallstones. And magnesium deficiency can lead to many other problems, as well.

You can also get a procedure done called lithotripsy, which uses sound waves to break down gallstones into smaller pieces. It is quite effective on medium-sized stones or smaller.

Plant terpenes have undergone scientific testing with positive results. There is a proprietary blend of these plant-based compounds available now called Rowachol, which, when administered to patients over a six-month period, revealed that gallstones were either completely or partially dissolved in 29 percent of those it was tested on.

Rowachol stimulates the liver’s bile production, while inhibiting the crystallization of cholesterol.

None of these methods are much worth trying if you don’t eat a proper diet and change some lifestyle things, I have to say. Lithotripsy I imagine would be quite expensive, and without eliminating what caused your gallstones to begin with, they will likely come back.

Due to its antimicrobial and antifungal properties, as well as containing other beneficial compounds like flavenoids, acetic acid, polyphenols, and magnesium, apple cider vinegar is one of those things (like garlic and black seed oil) that is the answer for just about everything! 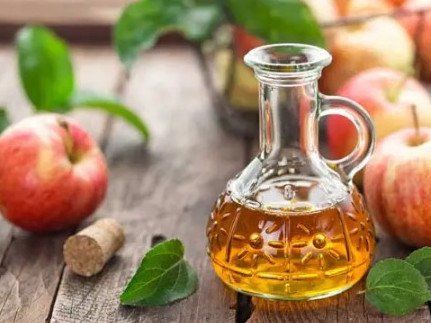 Guess what, though. There don’t seem to be any serious studies showing that apple cider vinegar works to dissolve gallstones. I have seen a few testimonies from people for whom it has apparently worked. And it does seem to be a popular remedy.

Apple juice is widely thought to be useful for softening gallstones.

Citrus Fruits Are a Source of Heart-Healthy Peptides

Ascorbic acid (abundant in citrus fruits) has been found to be somewhat therapeutic for the treatment of gallbladder disease, and alternate consumption of lemon juice and virgin olive oil seems to be a popular remedy.

Lemons reduce calcification of the gallbladder (and kidneys), which then aids in the dissolving and ability to pass the gallstones. It is also helpful in preventing the recurrence of gallstones.

Some Other Things That Help

Gallbladder Pain Can Be Intense

A person on Reddit described the pain of having a gallstone trying to pass like this (and I can say he nailed it, having had several “episodes”, myself):

“Imagine for a minute what it would feel like to have a burning, red-hot, very dull butter knife stabbed into your upper right chest in between a couple ribs, and then have it twisted left and right while fiery hell pulsates through your body as you keal over into a ball and sob tears of agony… now imagine that this happens, for several hours, usually in the middle of the night, and there is nothing you can take or do to stop the pain. Nothing.”

Well, I hope to never have to try it, because I think I am out of the woods, having passed quite a few gallstones the hard way. But I wish I had seen this a few years ago:

Things you must know if you don’t have a gallbladder

Remember that too much cholesterol is very likely not the problem, if you develop gallstones. If your body doesn’t have enough cholesterol, it’s production of bile is probably going to also be low, which is the original problem (and there is NO bad cholesterol).

There are alternatives to having your gallbladder removed, and there are many things that can help dissolve gallstones and prevent them in the first place. I highly recommend avoiding gallstones altogether, personally. The pain level of some of my episodes I would equate to what it must feel like to slowly give birth through your pee-hole to 150 feet of red-hot barbed wire.

How Much Beer Is Healthy? | Are There Nitrates In Beer?

The Best Way to Sleep Well for 8 Hours Straight

Is Viral Contagion a Hoax? | Are Any Viruses Real?