Is Music Good for Your Health? 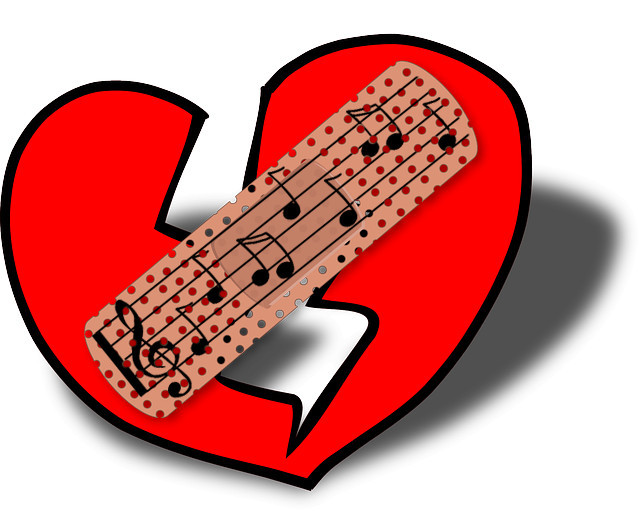 Everybody likes music. Some of us even love it, and then there are those who really love it! For most of my life I was in the latter category. I can now go to sleep without it. I made music my medicine, without ever really stopping to wonder, “How Is music good for your health”?

According to research, music is indeed good for your health in several ways. Both physical and mental health can substantially benefit from listening to music. I would have to say that some kinds of music are probably better than other kinds… I wouldn’t want to offend anybody, so I won’t name names. But I know that most music these days makes me tense and irritable, and even borderline homicidal, some of it (which would probably make it unhealthy for me, and potentially very unhealthy for casual passers-by…).

I’m kidding about the homicidal part. Sort of. I mean I honestly do really, truly detest some music. And there are deeper reasons for it, besides the sound of the song, itself. Or even the lyrics, necessarily. But this is a health article, and not a Bill Burr rant.

So with all of that said, exactly how is music good for your health (and from here on we will assume it is music that is not awful and that makes you feel like you’re going to have an aneurism)?

How Music Is Good for Your Health

I was something of a long-time mentor to a guy who listened to hardcore death “music” sometimes, because he claimed it was cathartic to his soul. Like it gets out his frustrations, or whatever. Let me just tell you that he is currently in prison (he is a good guy, though), eating prison food. Is screaming death music good for your health? In my friend’s case, I would have to say ultimately not. Do a search for “fish pucks and powdered eggs”. Hey, that sounds like an album title!

How Healthy Is It to Stay In the Sun for the Whole Day?

Where were we…? Oh yeah, how music IS good for your health…

How Music Is Good for Your Health, Mentally

Music that one enjoys is beneficial to health in a variety of ways. On the neurological side, it can ease the burdens of stress, anxiety and depression, as well as creating avenues for self expression. You have certainly listened to a song that seems like you could, or should have written every word yourself. It just rings a bell inside you, and you feel like the writer must have been right inside your very heart when he penned it. And you can’t help but sing along, because the music seems perfectly married to the words, and the song is married to your soul, and it’s expression is your expression. How do they do that??!

Don’t get me wrong about heavy music. I still enjoy it, but as a teenager I had difficulty with expression. So I let the music do the talking. If I tried to express my teen angst in any other way, it usually manifested in destructive ways. But some of the heavier music was the most positive and expressive, I found. Then again, I also listened to Simon and Garfunkel as a teenager, so I was fairly well-rounded! 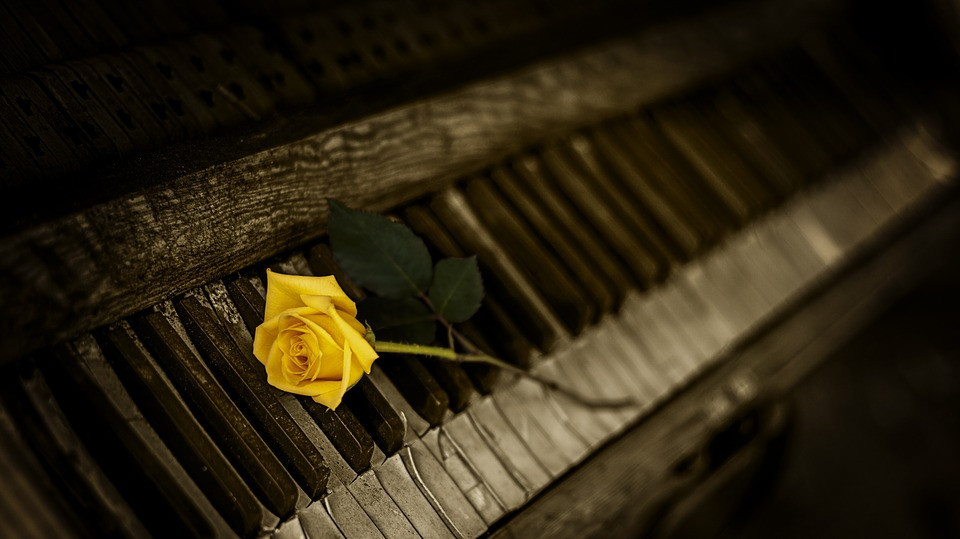 The part of your brain responsible for emotion responses is called the amygdala, which is part of the limbic system. The brain’s reward system is a function of the amygdala. This is why music tends to be “addictive”. The amygdala is also responsible for sexual distinction and development. This is probably why pop music (and Latin music) is often so sexually enticing, and designed to be just that.

Listening to music releases dopamine, which is the “feel good” chemical produced in the brain. This is what helps alleviate anxiety and depression, which ultimately affect our physical health.

How Is Music Good for Your Health, Physically?

As I just mentioned above, physical health is largely and directly affected by our mental state of mind.

Numerous studies have found depression linked to a 50 per cent increased risk of a person dying from cancer and a 67 per cent increase in likelihood of death due to heart disease. Depression and chronic anxiety and anger all have a significant impact on a person’s life expectancy. Heart and respiratory diseases, cancer, and other diseases are all linked to these mental conditions.

Music (at least non-angry death music)  is known to reduce anger, stress and anxiety, and produce feelings of calm, reducing stress and elevating mood, as well as making one feel a sense of connectedness. A lot of music lyrics make you feel you’re not alone in whatever you are feeling, thus helping a person struggling with depression.

As far as emotional pain, like if you have lost someone close to you, or everything just feels all mixed up and you feel lost, a song could potentially make you feel more sad. But the right song can be the best medicine in the world.

Certain songs can make you feel invincible. I don’t enjoy physical exercise, particularly. Not the real hardcore kind, anyway. But when I was a teenager and much more vain and hormonal than I am now, I tried working out with weights. For about a week. I didn’t get my driver’s license until I was nearly 18, so I didn’t have the car thing going for me, in terms of attracting a certain type of girl, so I thought I should at least maybe get some physique goin’ on. Evidently it wasn’t that important to me to have the kind of girl on my arm that a car and a buff body might bring.

But I do remember going hard, for that week! And I found I could push myself significantly further with some Judas Priest pounding through my skull as I performed these weird acts of masochism.

I am definitely not knocking general exercise. In fact, I do know the great importance, obviously, of regular exercise for the benefit of health, both physical and mental. And if music makes you enjoy physical exercise more than you do without it, well… there you go! Ultimately this is another way that music is good for your health.

If you like heavier music and are somebody who likes to really push themselves in the gym, here is a great song to accompany your masochistic shenanigans:

(If you have a favorite workout song, please let me have it in the comments).

Can We Build Muscle Without Taking Protein Supplements? 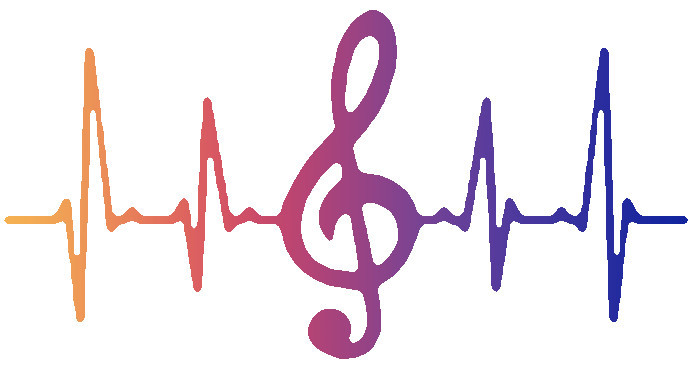 Hopefully I have answered some things you might not have known about how music is good for your health. I realize there are likely no earth-shattering revelations here, but like the case is with music itself, maybe it brought up something inspirational or relatable that was good to hear, or made you feel a sense of “connectedness”, like we get from listening to music. Or maybe you will now think that you should listen to a song you haven’t heard in a long time, and it will make your day better. Who knows.

Or maybe you had no idea about how music is good for your health in so many ways. Well, now you do!

Kick your family out for an hour or two, or if you live alone and have neighbors to be considerate of, throw on some headphones…

And turn it up to eleven!

Or put on some mellow classical music and turn it down to one-and-a-half, if that’s what floats your boat. But the metal gods will not be pleased. (Or appeased…).

How to Make a Migraine Go Away

14 thoughts on “How Is Music Good for Your Health? | Music – My Medicine”