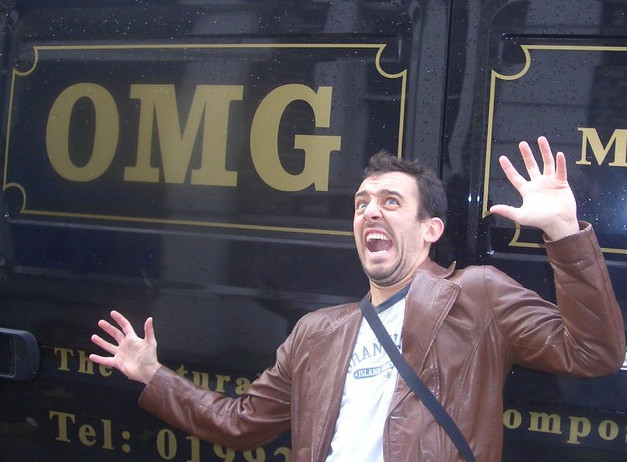 Nitrogen Is Essential For Human Life. ALL Life, In Fact.

How important is the nitrogen cycle to humans, animals, and plants? How would no nitrogen change the way we live?

Well, first of all… we wouldn’t be alive without it.

But don’t take my word for it just yet. Let’s address just a few basic facts about why nitrogen is crucial for life:

Without nitrogen, we couldn’t exist, nor could we ever have existed. So how is nitrogen essential to human life, and all other life on the planet?

For starters, nitrogen is the key component of DNA.  DNA is what allows our cells to replicate and grow.

Nitrogen is also the base ingredient of amino acids that produce protein.

Without nitrogen there is no plant photosynthesis, because there would be no chlorophyll.

The globalists are demonizing nitrogen because the lack of it makes growing food virtually impossible, and they want us eating bugs and drinking urine. But without nitrogen, there will be no bugs. And there will be no urine.

If this isn’t weird enough, if you look on the first few pages of Google, you will see that they have made raising crickets as food for humans fashionable, and a ton of people are falling in line and doing it! The first three pages (that’s as far as I went) is little more than testimonies about people farming crickets as food for people, and how to do it!

The common “reason” seems to be that it is very rich in protein.

Gee, I wonder why we would suddenly be lacking protein, when there are no chickens, or other sources of it, when they are  quickly and decidedly destroying traditional farming, and deliberately destroying everything that makes food available to everyday people??!

Is It a Coincidence That Chinese Workers Are Made To Drink Urine and Eat Crickets As Punishment For Poor Performance?

Ask Justin Trudeau. He worships Communist China, and is hellbent on making Canada the same.

Too much protein is bad for you

Because the CO2 Narrative Has Worn Thin, Evidently…

The CO2 narrative must be wearing thin. Way to go, fellow awake people with a brain in your head, a will of your own, and an innate concern for your species that you didn’t allow them to rob you of, like you were some obedient dog they convinced was bad if it didn’t kneel down at their feet, believing the sky was about to fall if it didn’t obey.

Consider the trail of preposterous lies they have tried to feed us, over the last handful of decades. If you will, you are among the ones who question what is reality, which has actually become a rare thing. I do think the pendulum is swinging back, mind you, and that is why they are pulling out the bigger, stupider guns. They want to make sure they’ve definitely got everyone they believe they already have in the bag in the bag. 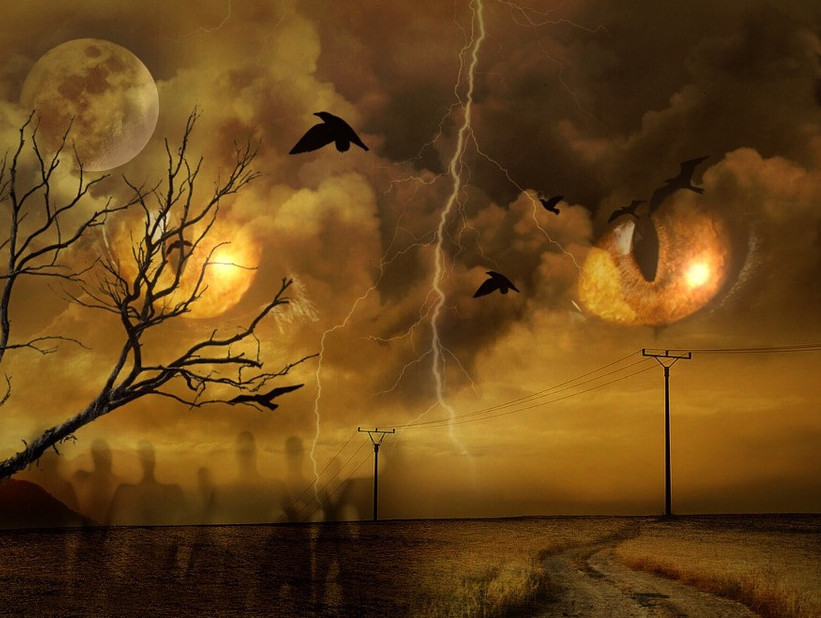 The Sky Isn’t Falling and Never Will

Even if, in some obscure corner of your mind, you find yourself entertaining the occasional inkling that something is off, and that maybe something is shadily askew… (Actually, completely upside down would be more accurate…) it will be a no-brainer that the recent nitrogen narrative is way out to lunch, and this is what we’ll be digging into today, not that it should require much digging, mind you.

They are not getting any less ridiculous, as time goes on…

More basic facts about why nitrogen is crucial for life that anybody with a 7th grade education would know, if they were born before 1974 (roughly), or was home-schooled (if you weren’t, it’s not your fault):

If, for whatever reason, you don’t have an education in basic science (or have a false one, or were just asleep, like I’m glad I wasn’t that day), here is a short and simple explanation, from a website I found:

How important is the nitrogen cycle to humans, animals, and plants?

“Nitrogen is needed to make chemical compounds necessary for life.

DNA uses nitrogen bases as an essential part of its coding system. Without nitrogen it is impossible for the cell to make DNA. So the nitrogen fixing bacteria that pull nitrogen out of the atmosphere are in a way the basis for all other life.

The most common message carried by the RNA is to make proteins. All proteins have an acid end and an amino end. The amino end is made of nitrogen. Without nitrogen the cells can not make the proteins essential for life.

Why Do Things I Loved to Eat Suddenly Taste Bad?

What If All the Nitrogen Disappeared?

How would no nitrogen change the way we live, and how important is the nitrogen cycle to humans, animals, and plants? If it requires a cartoon, here’s one. It boils down the concept with animated pictures:

You can’t argue with a cute cartoon. If you weren’t convinced before that without nitrogen, we couldn’t exist, you must be convinced, at this point. Nitrogen is essential to human life. And, in fact, to all life.

Why Is Nitrogen Important to Farmers?

So why is nitrogen important to farmers, and therefore important to us, and why are the powers that be demonizing it?

They are demonizing nitrogen because too many people caught on to the CO2 scam, presumably, and they quickly need something new, as they always do. Nitrogen is important to farmers, and subsequently to we humans because (in case you are just skimming through (for shame!), as somebody cleverly explains in a response to a Quora :

“Nitrogen is not just important to farmers; but, it is perfectly essential to all life on earth. It is the element that makes everything green and allows it to grow. As a matter-of-fact the “N” in “DNA” and the “N” in the first letter on a fertilizer bag speak of the importance of “Nitrogen” to all life.”

I think that is a perfect place to leave it.

2 thoughts on “How Would No Nitrogen Change the Way We Live?”