What Is The Real Scoop on Salt? Is It Good or Bad For You?

Is it unhealthy to season food with salt, or is this yet another lie? 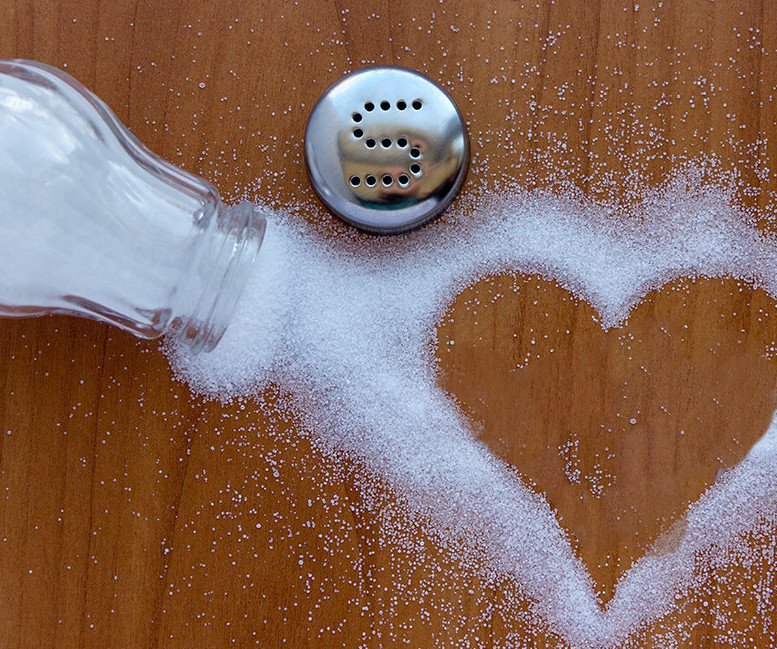 Do you still believe the myth that salt is bad for your blood pressure, among other things? Well let’s do a deep dive, as everyone is saying these days, into salt, right here and now.

Where Salt Comes From

First my favorite thing – history. Let’s learn where salt began. Salt comes from the sea, either dried up ones or regular ones. It can arrive as brine or pop up in the form of shallow caverns. White veins of it lie below the earth’s surface.

Salt ain’t no spring chicken. During the 6th century Moorish merchants traded salt for gold (and it was an equal trade). In Abyssinia slabs of rock salt became coin of the realm.

New uses just kept popping up for this diverse product. They discovered that it was great for not only flavoring but also preserving food and it made a good antiseptic.

During the Middle Ages salt became an object of superstition. The spilling of salt was considered a portent of doom. After spilling salt, that person had to throw a pinch of it over his left shoulder because the left side was thought to be sinister, a place for evil spirits to cavort.

Just for fun I will throw in this last fact. As late as the 18th century the rank of guests at a banquet was gauged by where they were seated in relation to the salt shaker on the table. The more distinguished you were the closer you sat to the host, who sat at the head of the table “above the salt.” People seated “below the salt” were of little consequence.

Why Does Fake Meat Attract Vegetarians If Real Meat Is Bad?

So, let’s get right to salt and its reputation:

1. Salt is bad for you and shouldn’t be consumed.

Wrong! Salt is actually an important nutrient for your body, which uses it to balance fluids in the blood and maintain healthy blood pressure. It is also essential for nerve and muscle function. So yes, it is good and necessary but a little goes a long way, as the saying goes. Keep the amount you consume in check.

2. Some people crave salt more than others.

Wrong again! The taste for salty foods is learned, not built in to your taste buds. You simply have to train those pesky taste buds to enjoy foods with less salt in or on them.

Wrong! Many foods with a high salt content won’t actually taste salty. Many packaged foods that are loaded with salt have other ingredients, whose flavor camouflages the salty taste. (More on this later).

4. You should consume more salt after a strenuous workout. 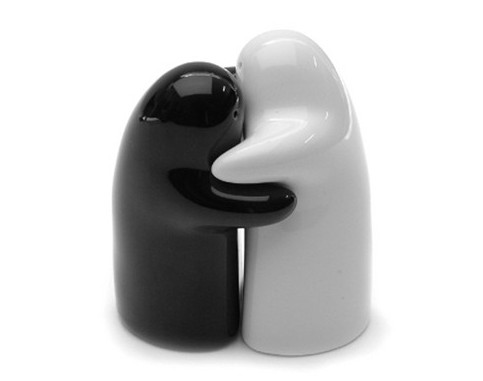 Wrong! Salt leaves your body by urine and perspiration. Rather than heading for much advertised sports drinks that claim to replenish your salt, drink good old water and eat healthy foods.

The idea that a low salt diet is healthier for us was, like many things, founded on flawed science. The doctors and scientists knew that salt balanced our blood pressure so they jumped to the conclusion that eating too much salt would cause this blood pressure to elevate. Thankfully this has been proven incorrect. There is no actual link between salt intake and high blood pressure.

Table salt is mostly sodium chloride and heavily processed. Natural salts are…well…natural. It stands to reason that the natural stuff is healthier than the processed stuff. However very often the Himalayan and other so called natural salts contain necessary minerals in very small quantities. So the bottom line is, in most learned opinions, salt is salt. Believe what you will. However here is a good argument for those who believe natural sea salt is better:

So, the moral of this story is – you choose which salt you prefer. Just don’t eliminate it altogether.

MSG Is a Destructive Substitute for Salt

Now we will introduce the villain of our story. When lowering salt in processed foods many manufacturers add mono-sodium glutamate (MSG) as a substitute. This is a flavor enhancer associated with obesity, headaches, thyroid, liver, kidney and intestinal damage and may raise your risk of neurological disorders such as Alzheimer’s, Parkinson’s, and Lou Gehrig’s.

Once thought of as a safe food additive, now not so much. Scientific evidence against it has stacked up. Researchers have 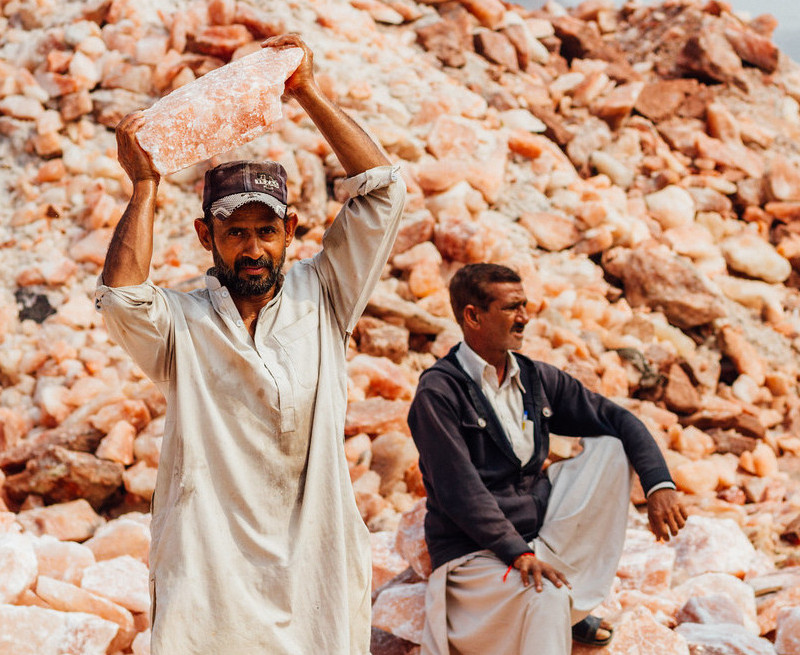 linked MSG
consumption to high blood pressure, endocrine disruption, and more. Side effects that may occur within an hour of eating MSG include sweating, chest tightness, difficult breathing, nausea, diarrhea, tingling of the face, burning or numbness, abdominal pain, shaking, heart palpitations, or weakness in the legs.

Bottom line about MSG – stay away from that bad boy whenever possible.

Ways to Keep From Consuming Too Much Salt

There is an answer to the salt issue. In order to keep yourself from consuming too much of it try the following:

So, is it unhealthy to season food with salt, or is this another lie?

Salt has gotten much more of a bad name than it deserves, and in fact a certain amount of it is essential for good health.

The bottom line is this:

Back To Top: Is It Unhealthy to Season Food with Salt Or Is This Another Lie?

2 thoughts on “Is It Unhealthy to Season Food with Salt Or Is This Another Lie?”