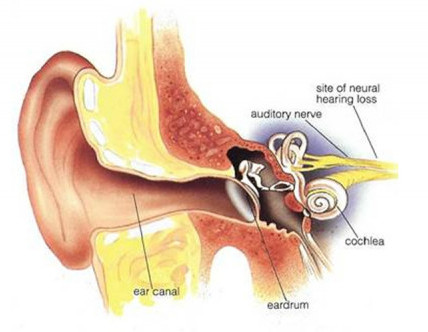 What Is the Best Treatment For Tinnitus?

If you or a loved one suffers from tinnitus you know how all encompassing and life altering it can be. It is debilitating, causing deep depression and a sense of hopelessness and futility. Some sufferers are able to successfully learn to live with it and delegate it to the back of their minds but others with more severe cases have been known to attempt suicide just to be free of it. But Is there help, and if so, what is the best treatment for tinnitus?

Tinnitus is a malady in which constant noise, usually a ringing, occurs in one or both ears, usually insistent and quite loud. It has often been said to have a possible link to Alzheimer’s and Parkinson’s Disease, as well as other forms of dementia and cognitive dysfunction.

Tinnitus is caused by an underlying condition such as age-related hearing loss, an ear injury or infection, or the result of constant loud noises for long periods of time such as chainsaws, air compressors, firearms, or portable music devices played at a very high volume.

Tobacco and alcohol use are thought to increase the risk of tinnitus. Some health problems also can contribute such as obesity, cardiovascular problems, high blood pressure, and head injury.

Ear infections, tumors, and some medications also can play a part.

Symptoms In Addition to the Ringing

As well as the shrill ringing, tinnitus can also be the source of other noises in the ears such as buzzing, roaring, clicking, hissing, or humming. These sounds usual appear intermittently as opposed to the never ending ringing noise. In some cases that sound can be so loud to makes it hard to concentrate on external sounds or thought processes. 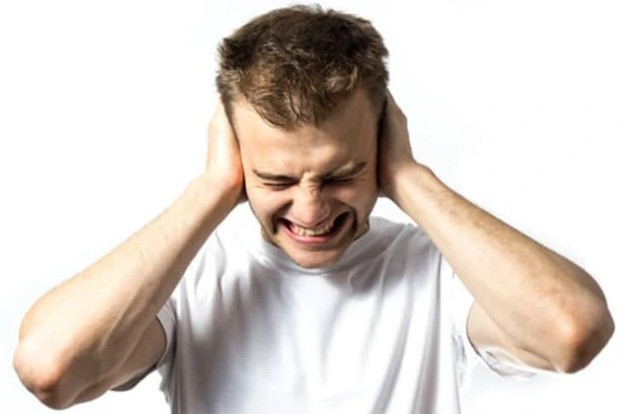 Complications of tinnitus are many and varied. Quality of life is often greatly compromised as it can cause fatigue, stress, insomnia, difficulty with concentration, memory loss, headaches, anxiety, and depression. Treating these conditions as much as possible will not cure the tinnitus but can help you to feel better and have a better quality of life.

How to Ease Tinnitus

Prompt treatment of ear infections, tumors, and other related injuries as well as discontinuing of ototoxic medications are necessary. These include NSAIDS, antibiotics, some cancer meds, diuretics, antidepressants, blood pressure and allergy meds. Usually when tinnitus occurs following use of these medications it will disappear when they are eliminated from the body.

Some alternative remedies often assist in managing tinnitus and its adverse effects. Sound therapy uses external noise to mask the harshness of the inner noise. Soft, soothing background music, white noise, or specialized ear maskers may help. Hearing aids amplify environmental sounds and redirect attention to those noises rather than the tinnitus. TRT, or Tinnitus Retraining Therapy involves retraining the auditory system to think of the tinnitus sounds as natural rather than disruptive. This must be done with a trained professional who supervises the wearing of a white noise device.

When at all possible it helps to avoid outside noises which exacerbate the painful ringing. For example, my husband, who suffered greatly with this affliction, has found that certain sounds make the ringing in his ears truly excruciating. In Panama once a year there is a migration of thousands of cicadas who would pass over our home on their journey. Their combined shrieking scream is horrible and even made me cringe. To my husband it was utter torture. He would have to run for the house as rapidly as possible to get away from it. The two horrendous symphonies warred with each other in his poor ears. 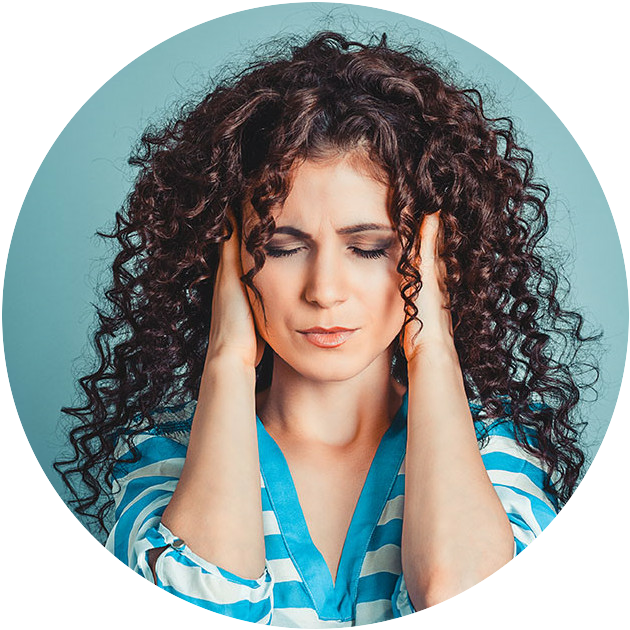 Can Anything Help Tinnitus?

According to Women’s Voice health magazine the following supplements not only help relieve the symptoms but, if started early enough can be a preventative measure:

– N-Acetylcysteine (NAC) is a naturally occurring anti-oxidant that has been shown to protect against hearing loss due to loud noises.

– Vitamin B12 and folate are a protective against hearing loss as a vitamin B deficiency is associated with tinnitus.

– Magnesium supplementation, that health powerhouse, has been shown to improve hearing.

– Zinc has antioxidant and anti-inflammatory properties and a deficiency can be associated with loss of hearing.

– Omega-3 fatty acids aid in the onset of hearing loss. “Dietary intervention with omega-3 could prevent or delay the development of age related hearing loss.”

-GABA supplementation has been reported to cure some tinnitus sufferers.

“There is a glutamate/GABA balance involved in nerve cells. Glutamate is an excitatory neurotransmitter, which is needed for learning, functioning, etcetera. Too much, however, produces nerve cell death, which leads to inflammation, which (can) lead to conditions like tinnitus.” – OatmealwithaFork.com

Here is a very encouraging testimony from a man who reduced his tinnitus by 60 percent by taking GABA supplements (and you will find others, if you do a search):

Hey everyone, long time tinnitus sufferer here. I got tinnitus from loud noise at age 14, and I habituated/got better. 8 weeks ago I had an extreme tinnitus spike, due to medication ‘Finasteride’. It drove me insane, suicidal. I wanted to kill myself etc. I didn’t want to be here anymore. Every day was a pure struggle.

Then I took ‘GABA’ and it has reduced my tinnitus so much! I have no idea if this will work for everybody but I came across it on a forum post on this site… so I tried it myself and it worked pretty well!

Stay strong people, it gets better i promise you, message me if you have any questions or need support. I’m always here for anybody who suffers from this condition as I am a part of it myself. I love you all.

I hope to continue to get better, but from going from suicidal to coping, I guess that’s success!

By the way, GABA will work even better taken with DMSO, which helps it get past the blood-brain barrier (as well as having a ton of other benefits).

Or, this GABA supplement uses liposomal technology, which does the same.

So, What Is the Best Treatment for Tinnitus?

Taurine plays a huge role in hearing and in some cases it reverses the biochemical processes behind hearing loss. Studies have shown that it can almost completely eliminate the ringing in the ears of tinnitus. It is an amino acid which occurs naturally in the brain, eyes, heart, and muscles. It is found in some foods such as meat, fish, and dairy. Taken as a supplement it is suitable for vegans as the supplements are made synthetically.

Taurine is often referred to as a “wonder molecule” and is very aptly named. Stay tuned for a follow-up article on this amazing health gem.

In the meantime… Here is the highest rated Taurine supplement we could find: 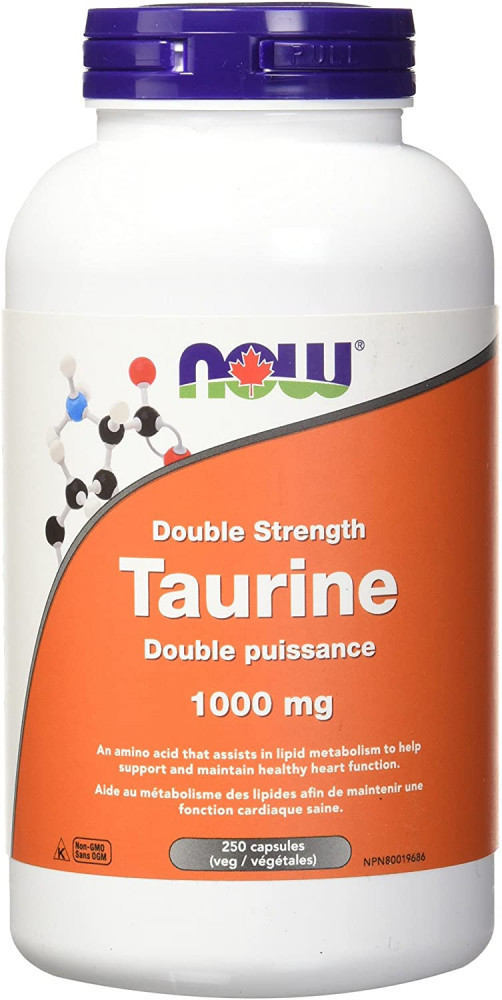 Why Is it Better to Breathe Through Your Nose Than Your Mouth?

8 thoughts on “What Is the Best Treatment For Tinnitus?”